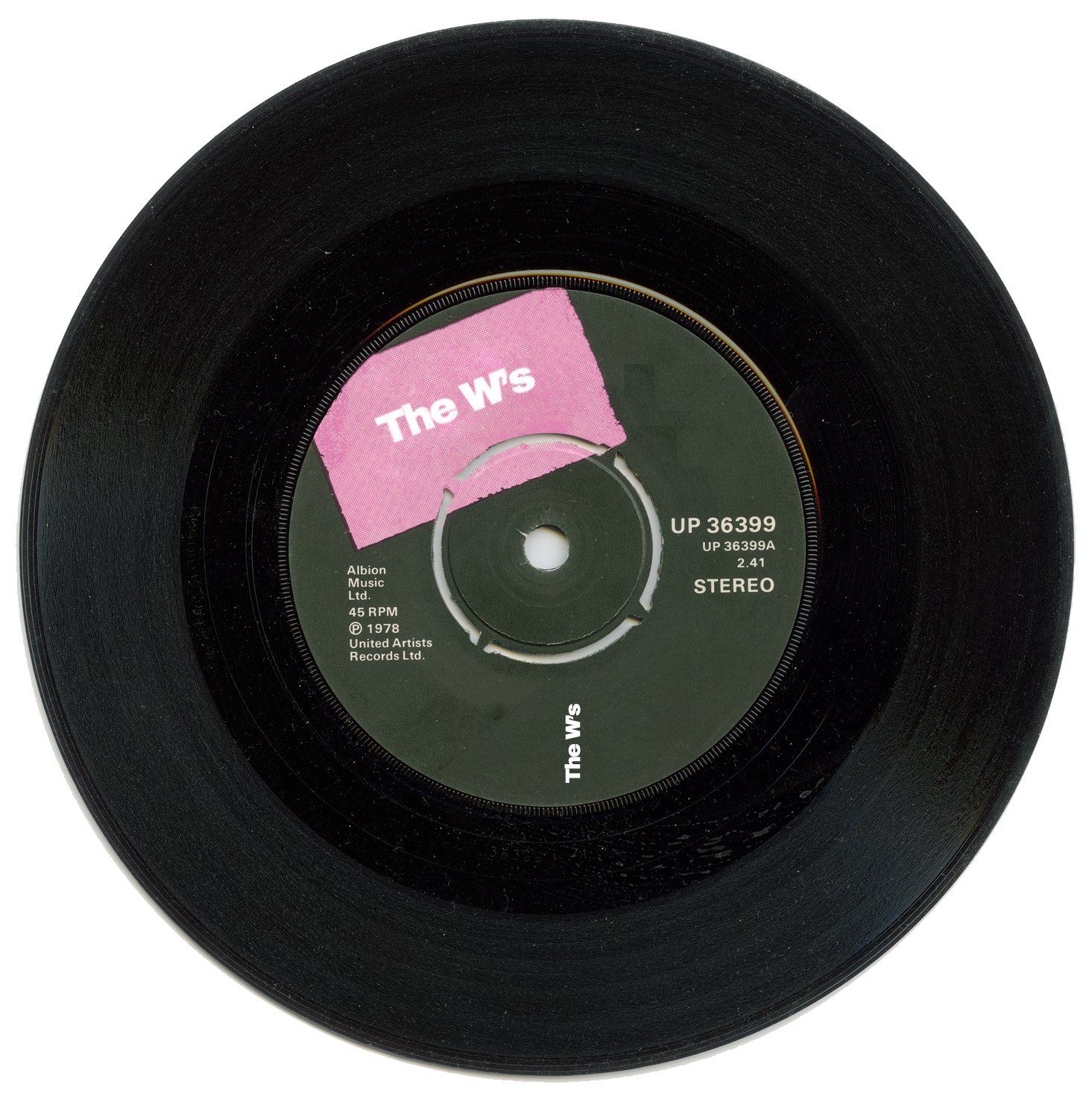 From the moment he opens his month, no matter the venue or audience size. Chadwick simply BRINGS IT. Competently, controlled adlibs and verses of soul, funk, gospel and rock influences, Chadwick becomes the song through his five-octave range of tickling falsetto highs to deep diaphragmatic baritones. “Chadwick is a passionate show-stopper,” writes Joel Welin of TICKET Magazine, “His is one of those voices that is undeniable; it commands you to hear, not just to listen.”

‘Til there’s nothing left

He’s been offered and accepted multiple, yet unsuccessful record deals. Dealing with the ups and downs of the “business” as well as the wins and losses of life as a working artist, Chadwick is undeterred. Never knowing who’s in his audience, he leaves it all on the stage, each and every time. Ego in check and pride aside, Chadwick is poised to continue using his gift until there is absolutely noting left to give. And by the looks of thing, that will be no time soon for Chadwick. He’s all in for the long hall.

While simultaneously performing and recording original music, Chadwick has emerged on the South Florida corporate scene. His band “Flavor” is in constant demand to entertain at corporate parties for client companies including: The Miami Heat, American Airlines, The American Heart Association, the Florida Governor’s Office, etc. In response to his loyal and growing fan base’s demand for more, he formed “The Chadwick Watkins Band” as a hybrid of original music, he calls Soul, Rock, Melodic Funk with peppered with old/new top 40, pop, rock, R&B and soulful cover gems.

To the Future In His Own Words

“Music has taken me on a wild, long ride so far and I can’t wait to see where it takes me next,” Chadwick beams. “Connecting with people through music is one of the best feelings,” Chadwick says, “We find much common ground in music, so my goal is to expand on those commonalities and bring people together.”